Telematics, simply put, is the joining of telecommunications and vehicular technologies. In practice, telematics systems involve a device installed in a vehicle that allows the sending, receiving and storing of data for the purpose of tracking, securing, and controlling vehicles.

Over the past 25 years, the field of telematics has surged to provide immense functionality to vehicle owners, creating numerous opportunities for innovators like Firstech to create exciting new technologies. 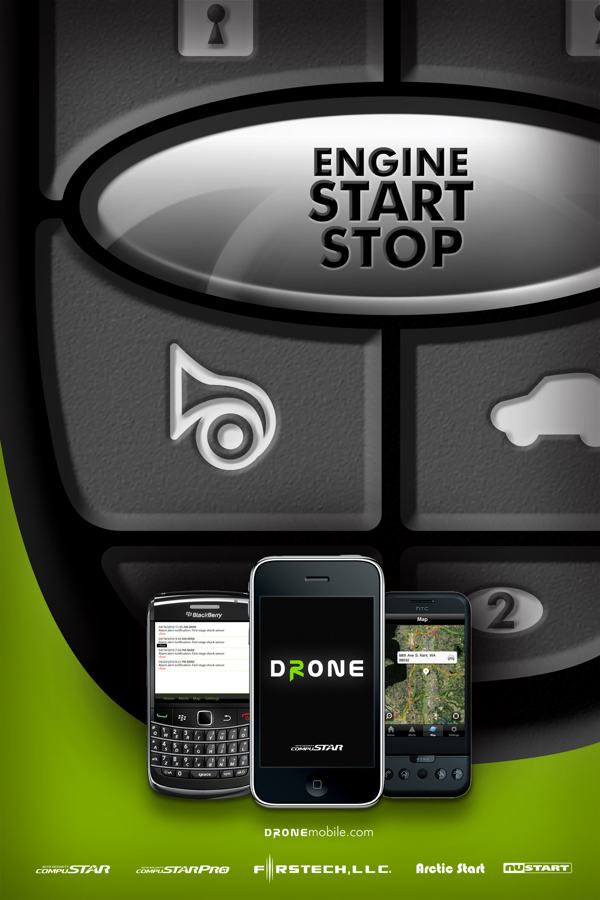 Since the mid-2000’s, Firstech has developed telematics technologies to enhance driver safety and vehicle security. Our original release, “CompuTrack”, was one of the first aftermarket solutions for tracking the GPS location of a vehicle over the internet. This solution also gave drivers the ability to control their vehicle with a text message.

When Apple CEO Steve Jobs unveiled the first iPhone, the team at Firstech knew that telematics would be the future of vehicle remote start and security. Finally, in 2009, Firstech’s mobile app, DroneMobile was released in the App Store. Shortly after, DroneMobile was available in Android Market (now Google Play) and BlackBerry World (um…).

Accompanying the DroneMobile App was Firstech’s telematics hardware, the DR-1000, which connected users’ smartphones to their vehicle’s remote start and security systems over the internet.

One of Firstech’s crowning achievements for DroneMobile was being awarded “Best of Innovations” at CES 2011 in Las Vegas. This award would greatly shape Firstech’s direction for the next decade and beyond.

DroneMobile is the award-winning smartphone app that gives you the power to control and track your vehicle from virtually anywhere. In addition to iOS and Android smartphones, DroneMobile now works with all of your favorite smart devices:

In 2019, Firstech launched its proprietary X1-Series telematics hardware. The flagship of the X1-Series, the “X1MAX-LTE”, features industry-leading capabilities to enhance the security of any vehicle. 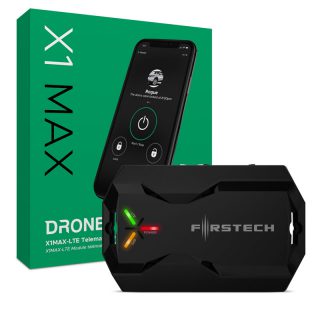 DroneMobile interfaces with the vehicle’s internal computer, also known as the CAN Network – giving users deeper-level control and visibility into their vehicle.

While being able to check on your vehicle’s door locks, battery voltage, and internal temperature may seem like things you should be able to do in this modern age, DroneMobile stands alone as one of the few aftermarket solutions to provide drivers with these capabilities for all vehicles. This is why we’ve coined the phrase “Make Any Car a Smart Car”.

Thanks to the support of Firstech’s 2,000+ retail partners, along with our in-house investments in R&D, software development, design, and customer service, DroneMobile has emerged as the #1 Remote Start App in the world, earning 4.8 Stars in the App Store on over 23,000 user reviews. 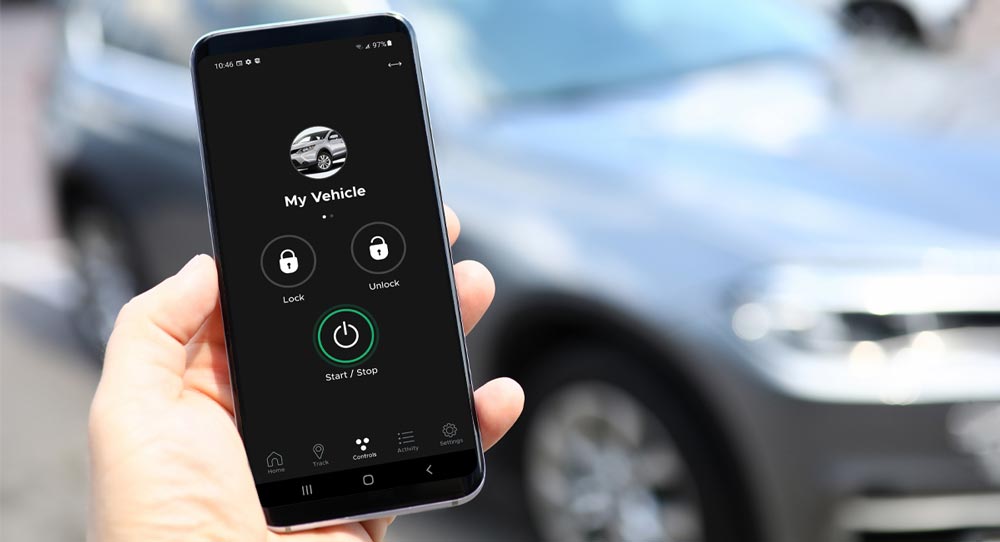 In order to maintain the telematics hardware’s LTE connectivity, DroneMobile systems do require a data plan, or subscription.

All DroneMobile subscriptions include vehicle control and security functionality. To enable GPS tracking features, a Premium or higher-level subscription is expired.

With plans starting at $3.99/month, DroneMobile is the most affordable way to stay connected to your car over the internet! 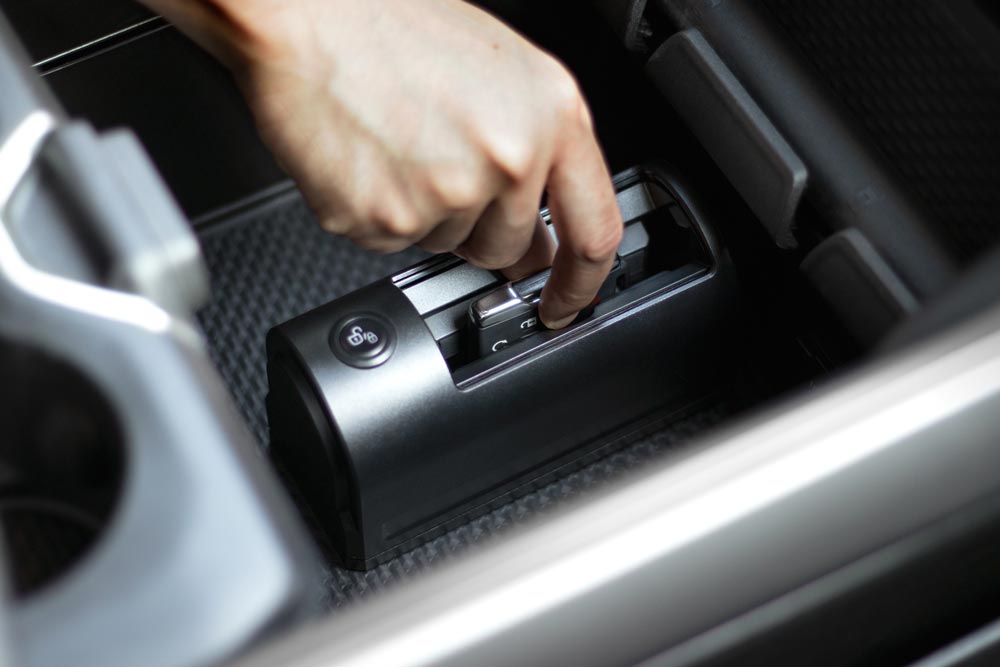 We believe that the next frontier for telematics is in car sharing. In 2021, Firstech launched the Drone KL1 KeyLocker – a key management device that makes contactless car sharing a possibility for any vehicle. Vehicle and key access is managed seamlessly from the DroneMobile App. Vehicle owners can send an App invite to renters/drivers

The Drone KL1 KeyLocker will enable safer and easier car sharing for everyone.